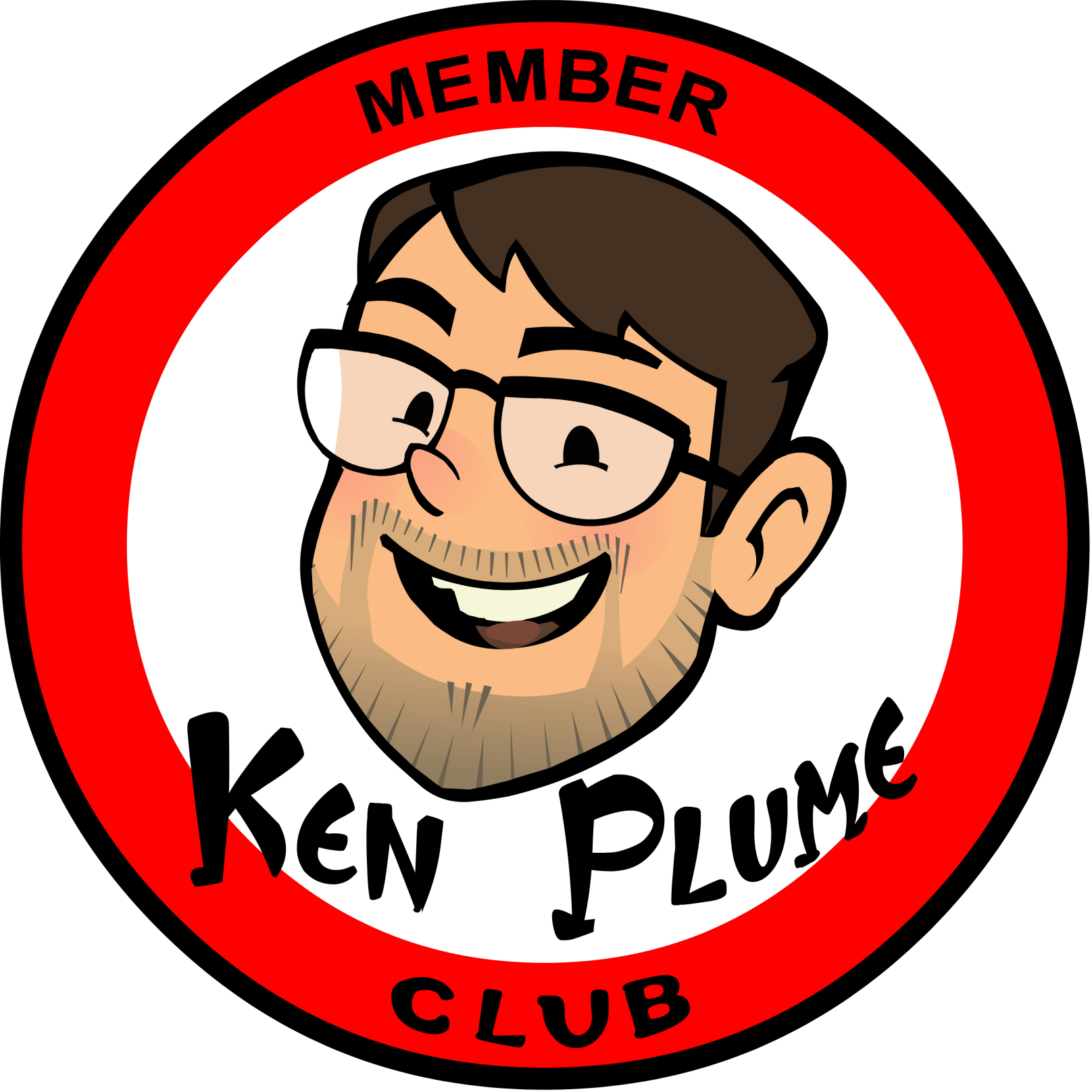 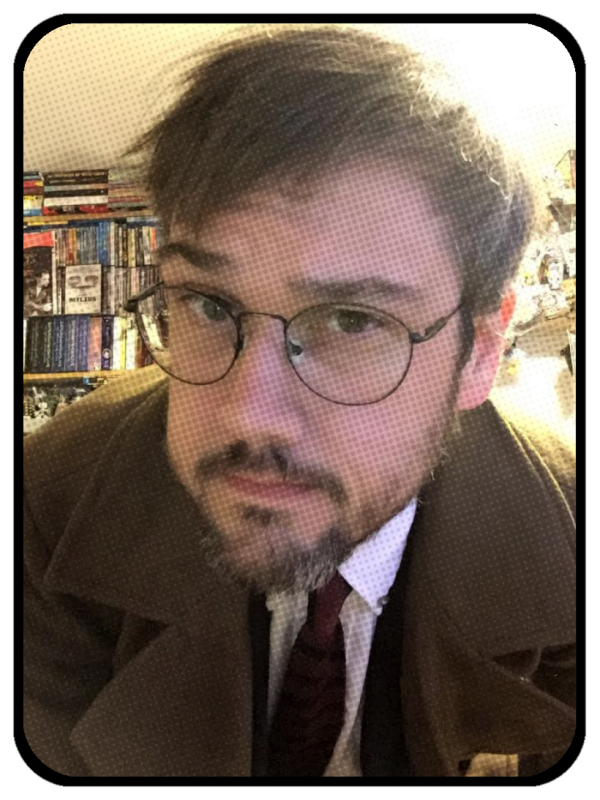 I've been chatting with artists, filmmakers, musicians, comedians, and friends for many years now, and sharing those conversations starting long, long ago with inky print, moving on to words on websites, and then winding up as audio that goes in your ears. Those chats can be heard in a podcast called, rather fittingly, A Bit Of A Chat.

And because I love to chat, I also co-host another podcast, The Ken P.D. Snydecast, with Dana Snyder, wherein we set out to have a literate conversation between two pals, but inevitably devolve into a verbal, and funny, free-for-all full of bickering, infighting, and the special kind of male bonding that comes from conflict expressed through the podcast medium.

In addition, I'm the co-author (with John Robinson) of the children's book There's a Zombie in my Treehouse! (which has been featured in Wired), featuring art by Len Peralta.

There's also a few other podcasts, some videos, live events, animation... Listen, there's a ton of stuff I do. If you follow my social media links, you can find out all about them. Also, you can contact me about anything you may be keen to know about. Including me. I'm fascinating. Mostly.